The purpose of laws is to protect the rights of all of us and to ensure that all crimes are adequately punished. Many philosophers, like John Locke for instance, even believed that laws are the thing that defines us as humans. However, some laws that exist today are, frankly said, weird. Interestingly, however, many of them originate from some of the top developed countries in the world and they often focus on things like: 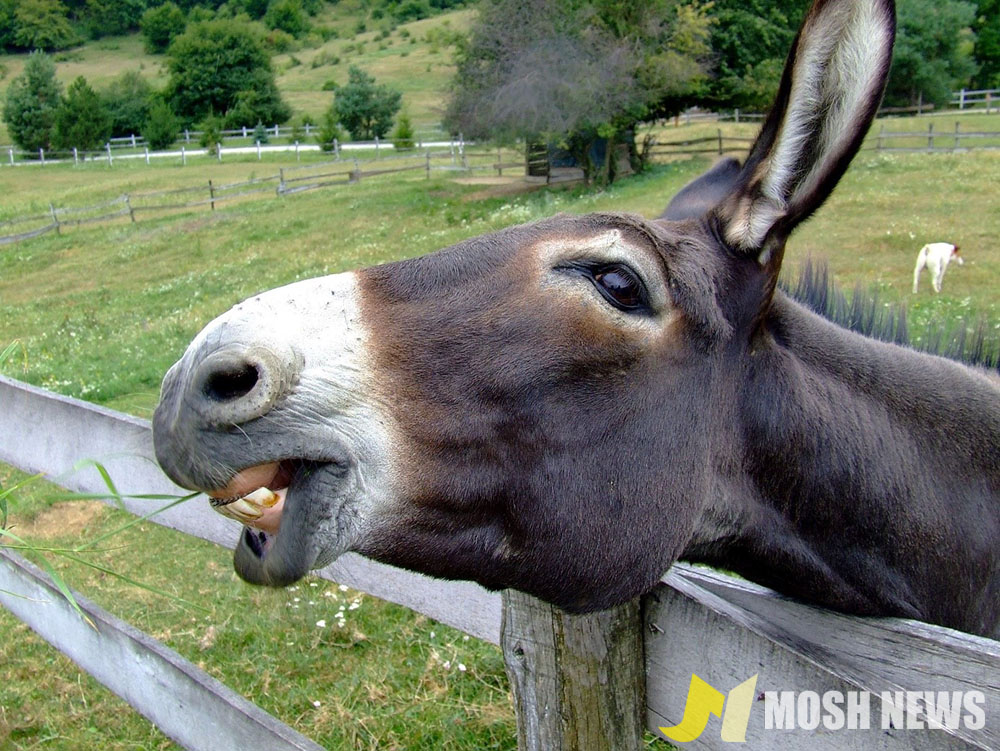 The US is a country of great diversity and that is why some states have created their own laws. But the result of that is, at times, quite hilarious. For some reason, many of the oddest laws in the United States are related to animals. For instance, it is against the law to fight with a bear in Oklahoma and to let your donkey sleep in a bathtub in Arizona. And don’t even think of taking your pet camel on a road trip in Nevada because driving camels on the highways in this American state is illegal.

The States’ neighbour, Canada, also has a taste for unusual laws. In fact, the two countries even share some of their weird legislation codes. In British Columbia, Canada and in some states in the US, killing a Sasquatch, aka Big Foot, is classified as a crime even though there is still no scientific proof that such animal species actually exist.

The land down under is famous for its effective legal system, particularly in the environmental field. But it too has a strange law or two. The citizens of Western Australia, for example, are not allowed to own more than 50 kg of potatoes. Also, up until 2005, owners of properties that were regularly attacked by burglars were heavily fined… the owners, not the burglars. Fortunately, this law no longer exists and it seems that Australia is also thinking of repealing its anti-potato law. So, things are looking up down under!