Britain’s automotive industry has been steadily progressing during the last few years. It currently employs over 800.000 people, of which about 170.000 are directly involved into the manufacturing process. Studies show that productions levels are among the highest in Europe while international motor conventions have shown the public that the United Kingdom is presently creating some of the best vehicles on the planet.

The tenth and latest generation of the Japanese owned Honda Civic is being produced in the town of Swindon in the southern parts of Britain. The automobile is praised for its stability, reliability and design. It is also acclaimed for the capacity of its boot. Classified as a family automobile the Honda Civic can be fitted with several types of engines and can be found with a manual 6-speed gearbox or a CVT automatic transmission. The Hatchback version of the vehicle was created jointly by the European and Japanese research and development teams. It is because of this that the Civic three-door hatchback is being exclusively manufactured in Swindon. 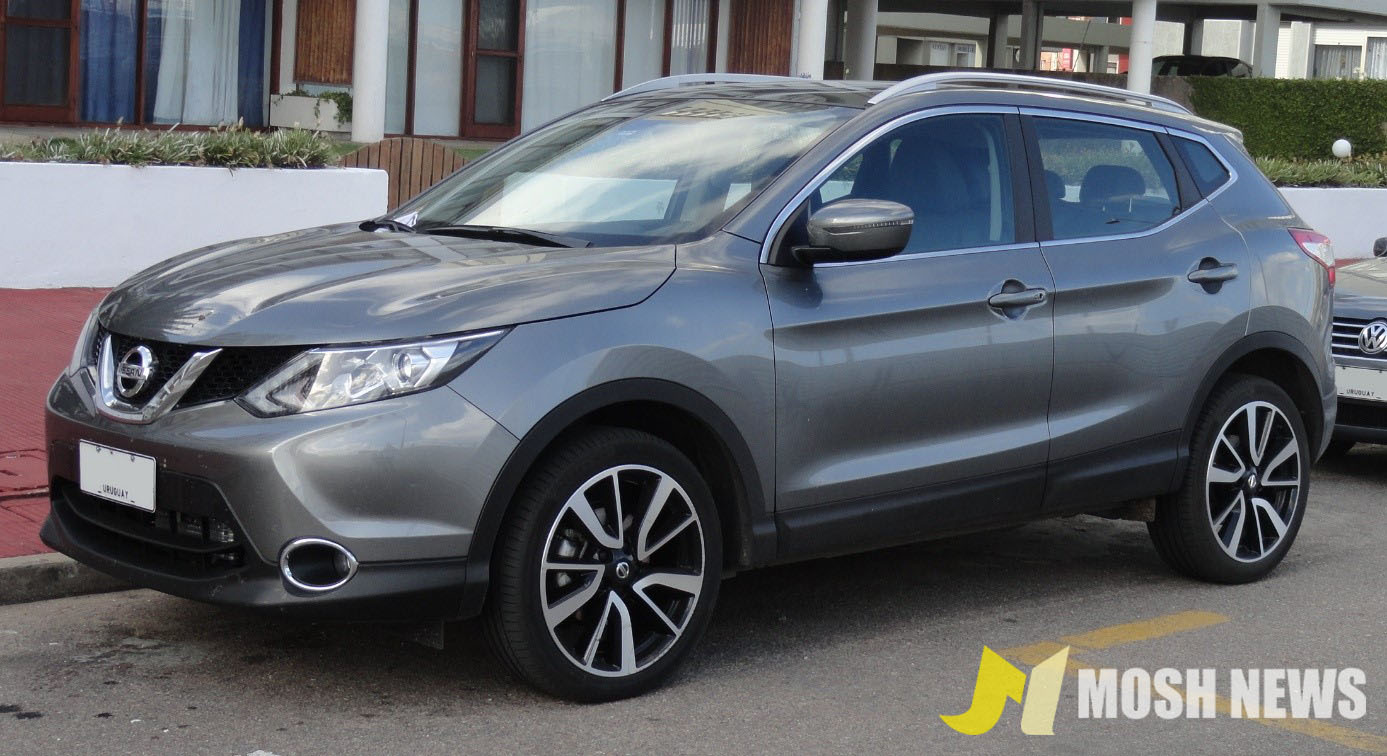 The Qashqai was introduced by Japanese automobile manufacturer Nissan in 2006 and since then its European units have been produced in Sunderland. The vehicle is extremely successful on the British market and according to statistics, it is currently, the 7th most purchased model in the United Kingdom. The Qashqai is known for its comfortable drive and its reasonable quality/price ratio. The automobile can be equipped with a number of engines and gearboxes. It can also be found in two sizes, just in case you need a bigger vehicle than the traditional compact crossover SUV. Aside of the Qashqai, the plant in Sunderland also manufactures the following Nissan models:

It’s definitely a large vehicle but if you need transporting items of larger size or volume, in say North-West London man with van removals from a pro business are the best choice.

The Mini is an emblematic British automobile which since the mid-1990s is been owned by German automotive conglomerate, BMW. The car dates back to the late 1950s and since then has become one of the most well-known and recognisable vehicles on the planet. The original Mini was first manufactured in Cowley, and then in Longbridge, Birmingham until 2012 when the last unit left the plant. The present version of the Mini is produced solely in the Cowley plant. The automobile is well-reputed for its smooth running engine and stylish design. It is also praised for its dependability and manoeuvrability. According to studies, the Mini has one of the highest value holding ratios in the automotive industry, as it retains approximately 64% of its initial price after three years.

Produced by Land Rover, a British car manufacturer that is owned by Indian automotive company Tata Motors Limited, the Evoque is unequivocally one of the most beautiful vehicles on the current automobile market. It was launched in 2011 and since then it has become one of the most sought after compact luxury crossover SUV. The automobile is produced in Halewood and is highly acclaimed for its stylish interior and comfortable drive. It can be found in three different body styles (3-door SUV, 5-door SUV and 2-door convertible) and can be fitted with three types of engine and two kinds of gearboxes. The Evoque is also known to be one of the safest cars in the world and in 2011 was awarded a five-star safety rating by the European New Car Assessment Programme (Euro NCAP). Since its introduction, the vehicle has won numerous national and international accolades.

The Vivaro is a light commercial van that is manufactured by French automaker, Renault. The vehicle was launched in 1981 and has always been known as the Vauxhall Vivaro in the United Kingdom. Its third and current generation is being produced in Luton. It has a 4-door van body style and is equipped with a 1.6 Energy dCi engine. The vehicle has a maximum payload of 1.2 tonnes, which is why it is among the preferred light commercial vans of movers like Beuser Group Man and Van company. 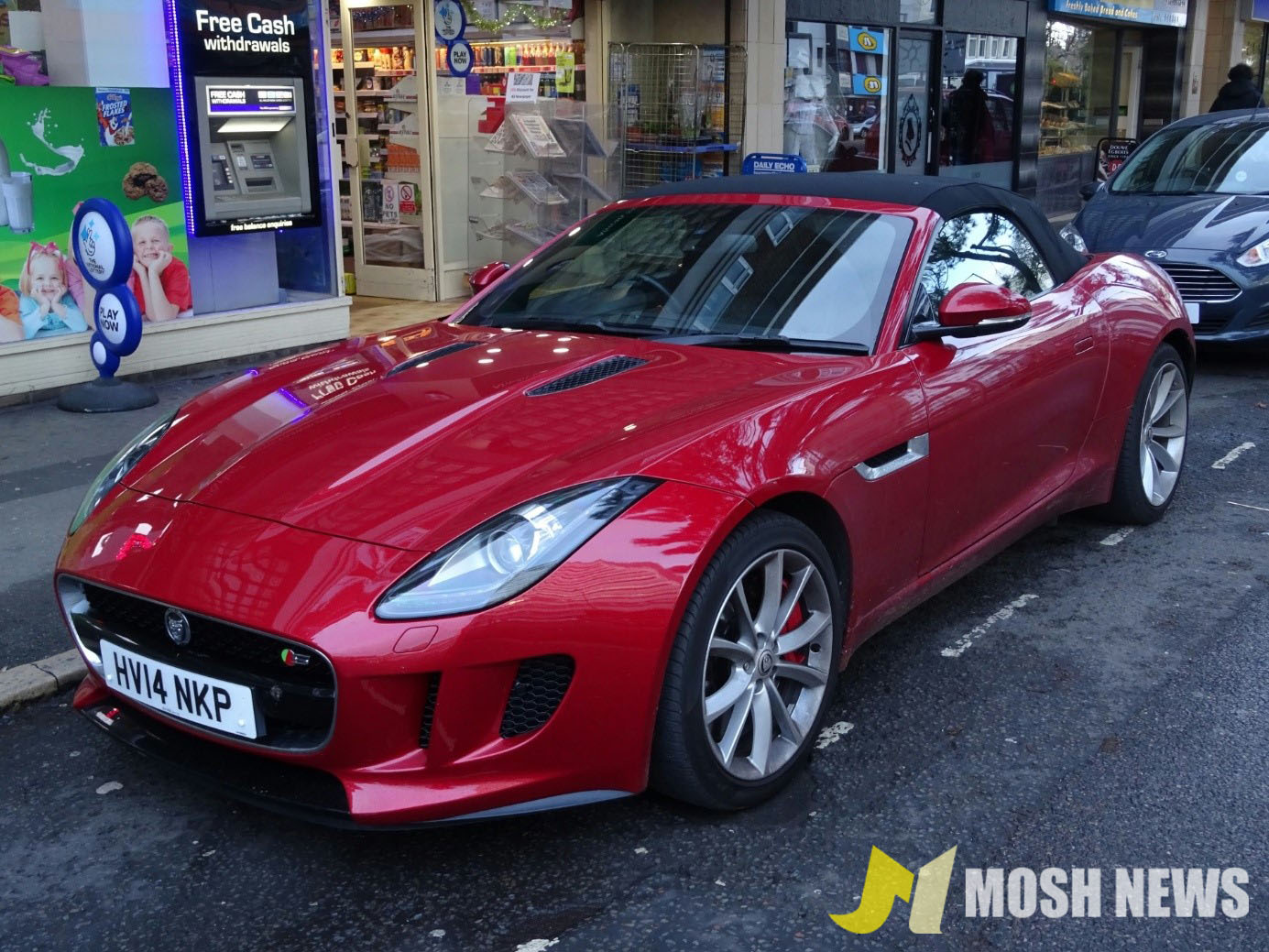 Unveiled in Paris in 2013, the F-Type is another amazing automobile that is manufacturer by Tata Motors Limited, which owns British automaker, Jaguar. The vehicle is classified as a 2-doorm 2-seater sports car and is voted to be one of the sexiest automobiles to ever be produced. The F-Type can be found in several variations which can equipped with wide number of engines that will give you chills in your spine while driving. The vehicle is being manufactured in the Castle Bromwich Assembly plant in Birmingham and is promoted by Portuguese football coach, José Mourinho who in 2014 became the first customer to purchase the Coupé variation of the F-Type.

Manufactured in Goodwood, the Rolls Royce Phantom is the epitome of luxurious automobiles. Just like the Mini, the brand is owned by BMW. The Phantom’s first generation dates back to the mid-1920s while its last and seventh generation was produced from 2003 to 2016. Although it is no longer manufactured it remains one of Britain’s most symbolic and celebrated vehicles. The automobile is billed as a fantastic machine with an astonishingly comfortable interior and a steady feel on the road. The Phantom has a 6.75 L V12 453 bhp engine and an automatic gearbox. It was produced in three different body style: 4-door saloon, 2-door drophead coupé and 2-door coupé. 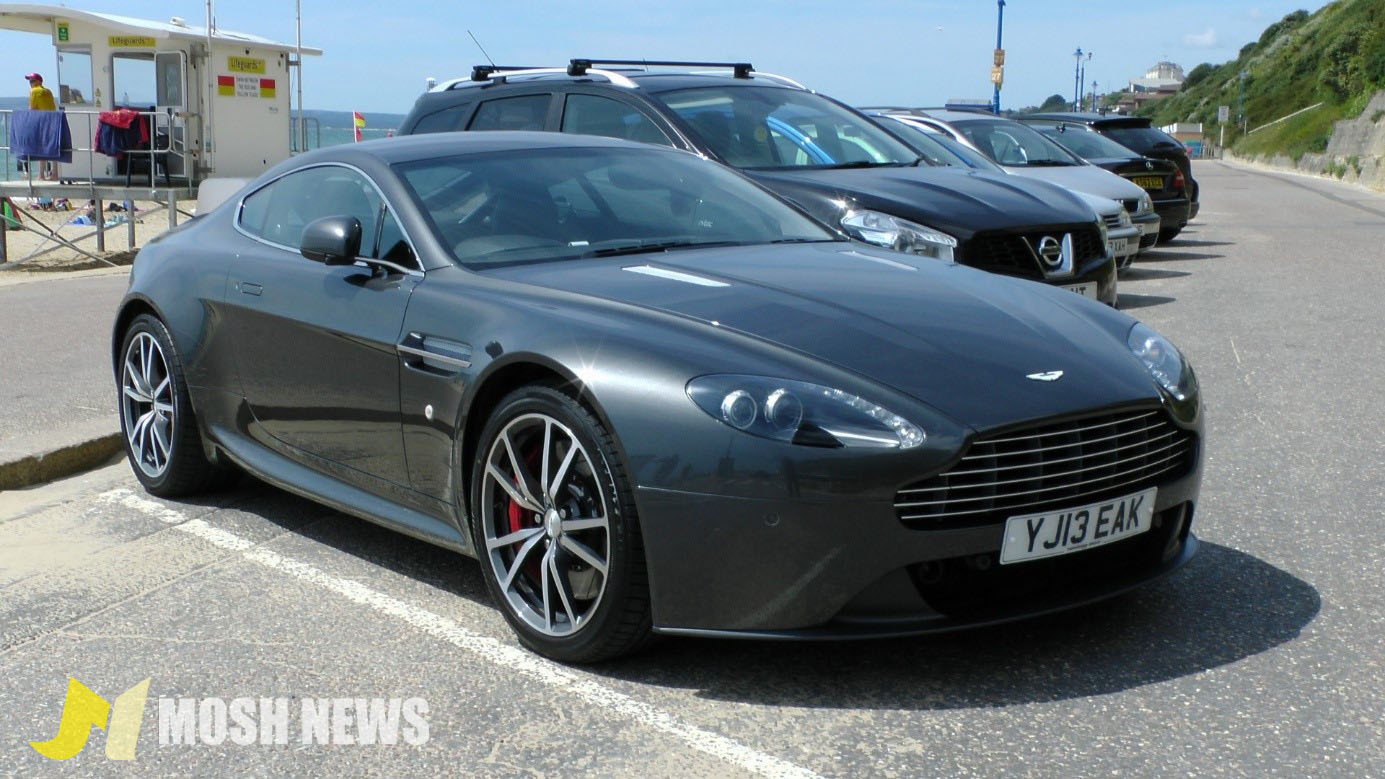 The Aston Martin V8 Vantage is only automobile in our list that is produced by an independent British car manufacturer. The current version of the vehicle is its second incarnation as Aston Martin produced the V8 Vantage for twelve years from 1977 to 1989. The automobile is described as a hand-made masterpiece and is praised for its performance, driving qualities and design. The car is manufacture in Gaydon and can be purchased with a V8 or V12 engine.